A (sort of) Saturnalia

In collaboration with Dr Liz Stirling.

A Play / Story workshop led by a 3 year old and 4 year old, exploring chance and expectation within play and narrative generation. These were conducted as a series of workshops which supported two experts of play in the fulfilment of their own stories. The components of the session [in addition to the children] were neutral objects – materials which were empty so as not to not arrive with a narrative but to support the projection and fulfilment of one.

A (sort-of) Saturnalia references two approaches to creativity and development through play. The first is The Theory of Loose Parts by Simon Nicholson, a belief that the potential to play and create is increased by the number of elements that you provide. The second is Friedrich Froebel’s Kindergarten Gifts, a series of modular, interactive materials that allow children to develop their imagination, existence and relationships with others and the world around them. 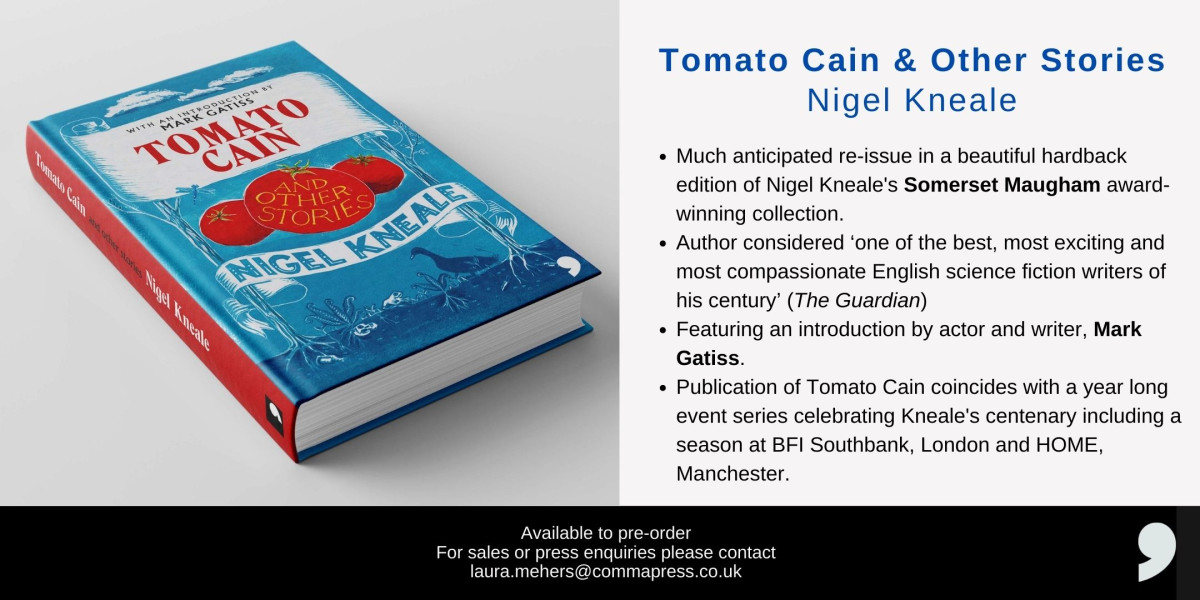 Originally published in 1949, Tomato Cain and Other Stories is the sole… 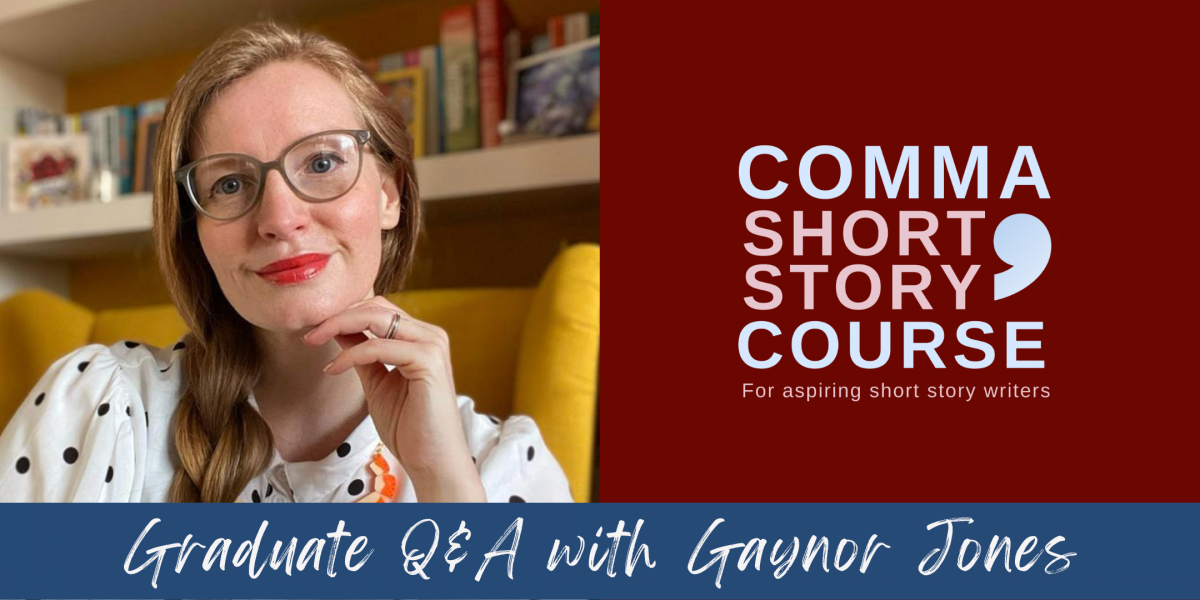 ‘Back in print at long last’: Nigel Kneale’s ‘Tomato Cain and Other Stories’ to be published by Comma Press