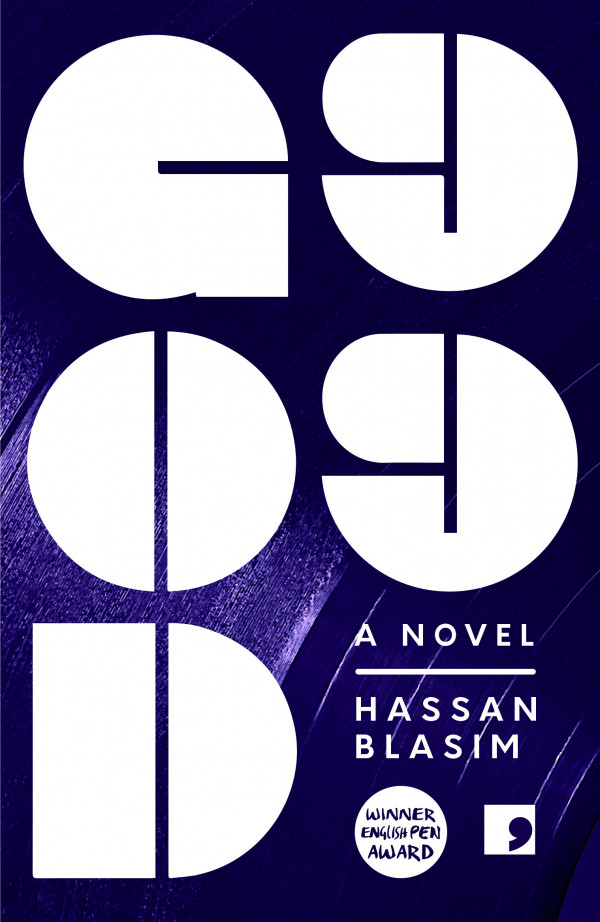 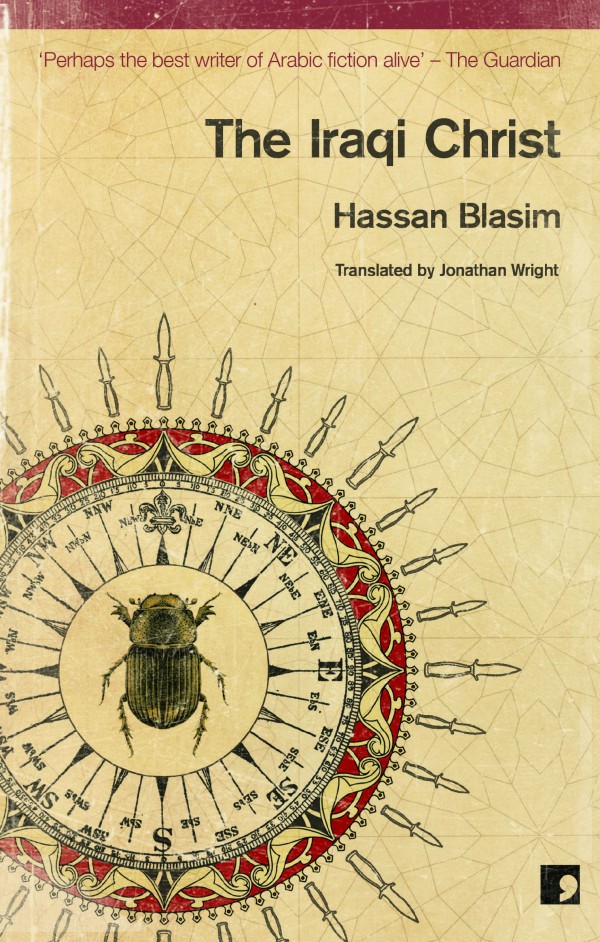 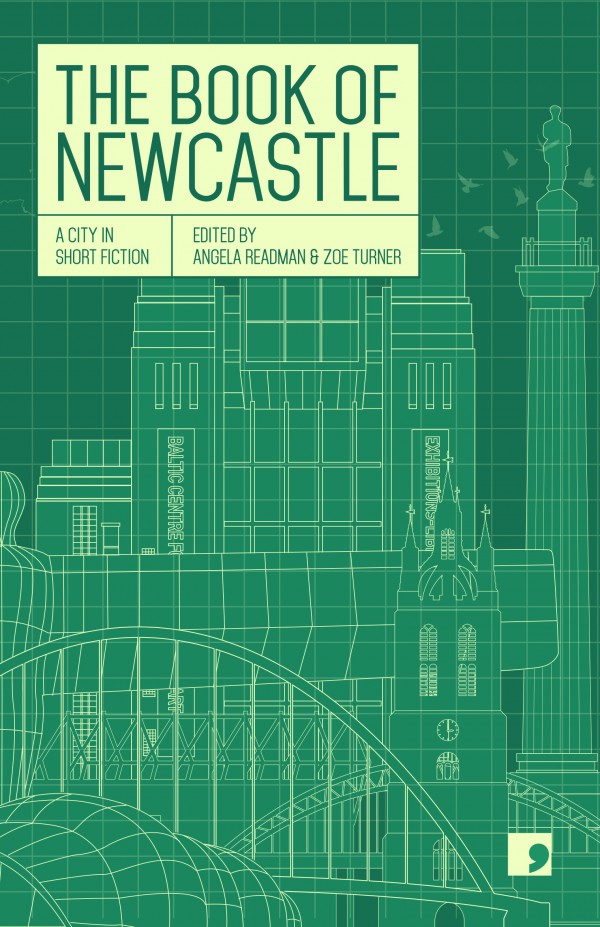 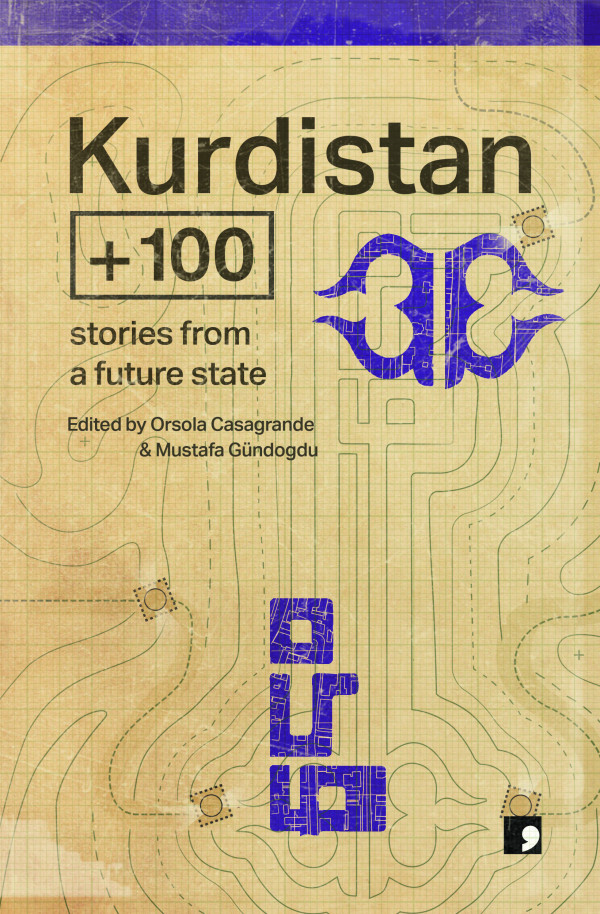 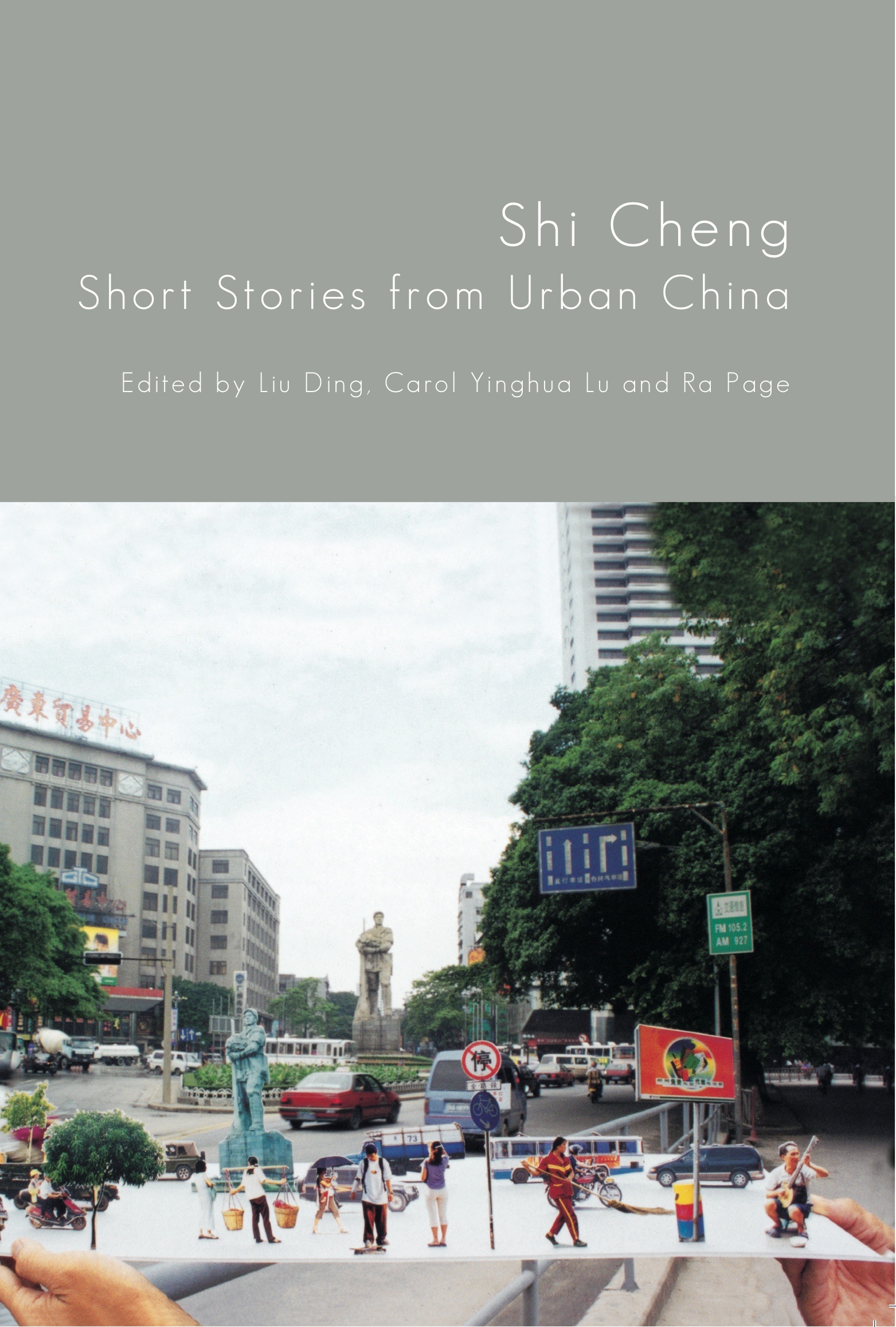 To the West, China may appear an unstoppable economic unity, a single high-performing whole, but for the inhabitants of this vast, complex and contradictory nation, it is the cities that hold the secret to such economic success. From the affluent, Westernised Hong Kong to the ice-cold Harbin in the north, from the Islamic quarters of Xi’an to the manufacturing powerhouse of Guangzhou - China’s cities thrum with promise and aspiration, playing host to the myriad hopes, frustrations and tensions that define China today.
The stories in this anthology offer snapshots of ten such cities, taking in as many different types of inhabitant. Here we meet the lowly Beijing mechanic lovingly piecing together his first car from scrap metal, somnambulant commuters at a Nanjing bus-stop refusing to acknowledge the presence of a dead body just metres away, or Shenyang intellectuals conducting a letter-writing campaign on the moral welfare of their city. The challenges depicted in these stories are uniquely Chinese, but the energy and ingenuity with which their authors approach them is something readers everywhere can marvel at.
A young woman races across Chengdu one evening to stop her best friend from murdering her cheating husband...
A student staying with his friend's family in Harbin becomes obsessed with a girl at a train station who he doesn't even know...
A disillusioned newspaper columnist in Shanghai receives a disturbing phone call one night from a distressed housewife...
Featuring translations by: Eric Abrahamsen, Yu Yan Chen, Nicky Harman, Rachel Henson, Brendan O’Kane, Julia Lovell, Petula Parris-Huang, and Josh Stenberg.

'Shi Cheng is a sort of mind map of both modern China, and also of what it’s like to be human.' - Asian Books Blog
'These stories tell us how the lives of these cities and citizens, or peasants-turned-citizens, are being tempered. The stories seem to say that one has to go through the fires of hell to reach some different stage of existence.' - The Independent
'On balance, [the editors] perform a valu­able service in making these rich, varied and rewarding stories known to a western audience, for all that the politics of cultural engagement remain fraught.' - Financial Times
'This collection is a lively primer.... an essential purchase.' - Dinesh Allirajah in Real Time Short Stories
'Most readers will surely enjoy these urban tales by masterful Chinese writers as much as I did. There aren’t enough short story collections on the bookshelves of libraries and bookshops. Comma Press is benefiting the reading public by seeking to remedy this situation.' - The Characterful Writer blog
'There is something about the defiance of language in this story' - China Daily 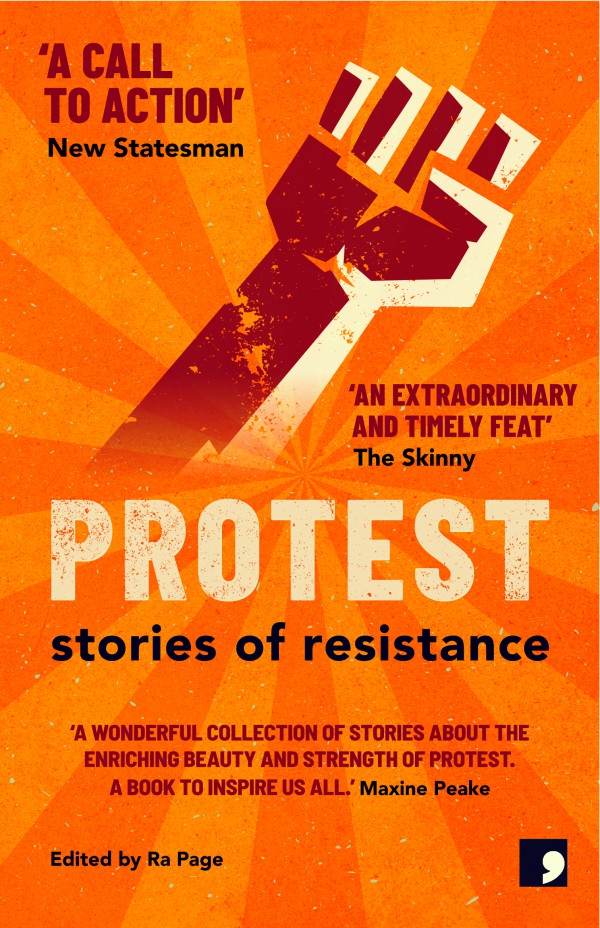 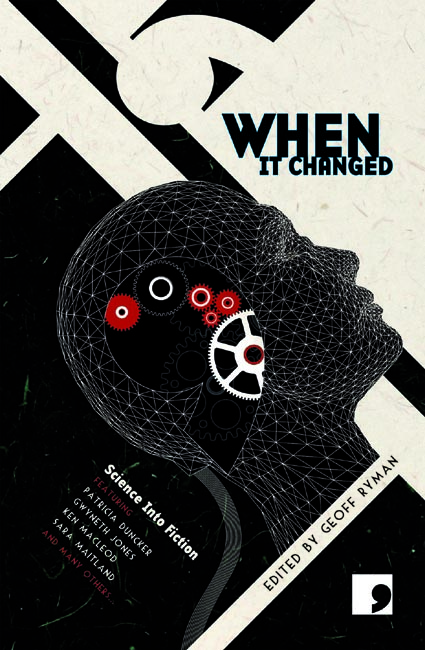 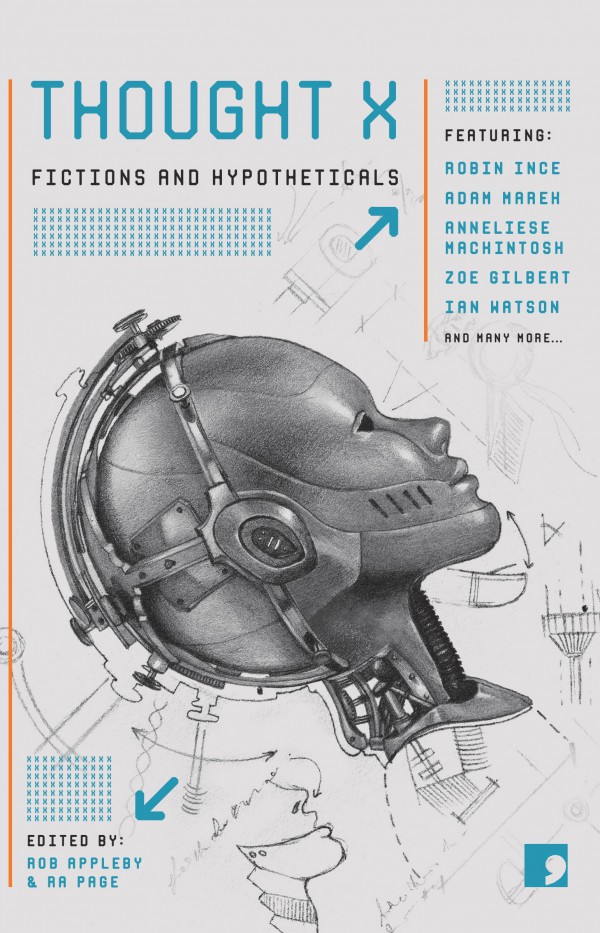